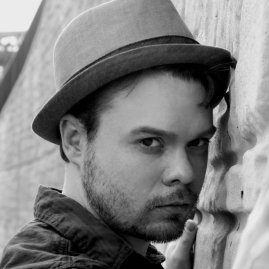 Korey L. Ward grew up in the small town of Flatwoods, Kentucky, where he and his friends used to play in the woods around his house. As a twelve-year-old boy, he claimed to have gone on many epic adventures, saving the world from who-knows-what. He has always been told that he should write a book one day.
So he did.

Find Korey Ward’s book in the YAAR Library
Rise of the Shadow Seekers: The First Seeker