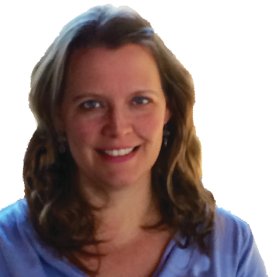 Cynthia Port lives in the beautiful, rolling hills of southern Indiana with her husband, two daughters, and a head full of stories. She earned a PhD in Psychology from the University of Minnesota, which she uses in her day job as a scientific writing consultant (and for occasional psychiatric evals of her friends and family that she mostly keeps to herself). Her first book, Kibble Talk, has been used as a read aloud in classrooms across the US, and recently won the Readers’ Favorite Gold Award for 4th to 6th grade books. The second book in the Kibble Talk series, Dog Goner, is also being warmly received by readers. In 2016, Ms. Port will publish several new works, including book 3 in the Kibble Talk series, and an historical fiction middle grade novel set in the Australian Outback. Wombats, anyone?
Find Cynthia Port’s books in the YAAR Library:
Kibble Talk
Dog Goner (Kibble Talk Book 2)
Follow Cynthia Port on:
www.cynthiaportbooks.com
Facebook
Twitter
Amazon Author Page
Goodreads